Larry and Gary are pleased to announce that Josh Anderson and Mitchell Sudbeck will join them as the co-hosts on Outdoorsmen Adventures. 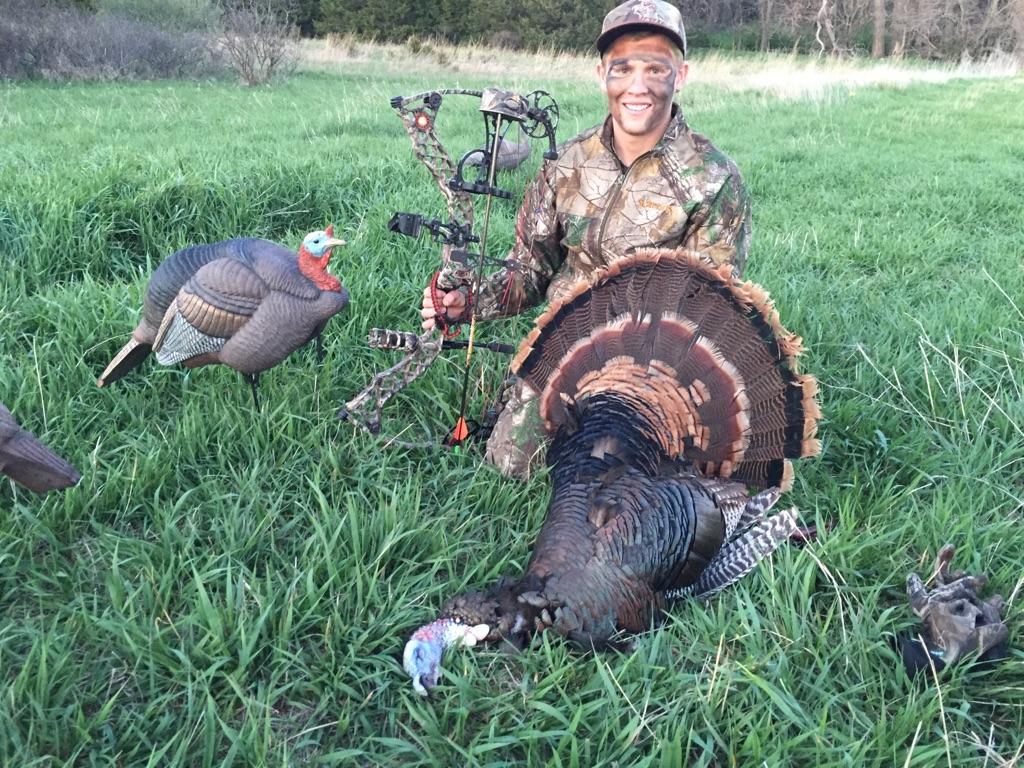 Outdoorsmen Adventures new co-host Josh Anderson with one of the several turkeys he tagged in 2016.

The week of January 13, they will be attending the ATA Archery Trade Show in Indianapolis, IN.

Checking out the newest archery products and talking with different manufacturers about Outdoorsmen Adventures television. 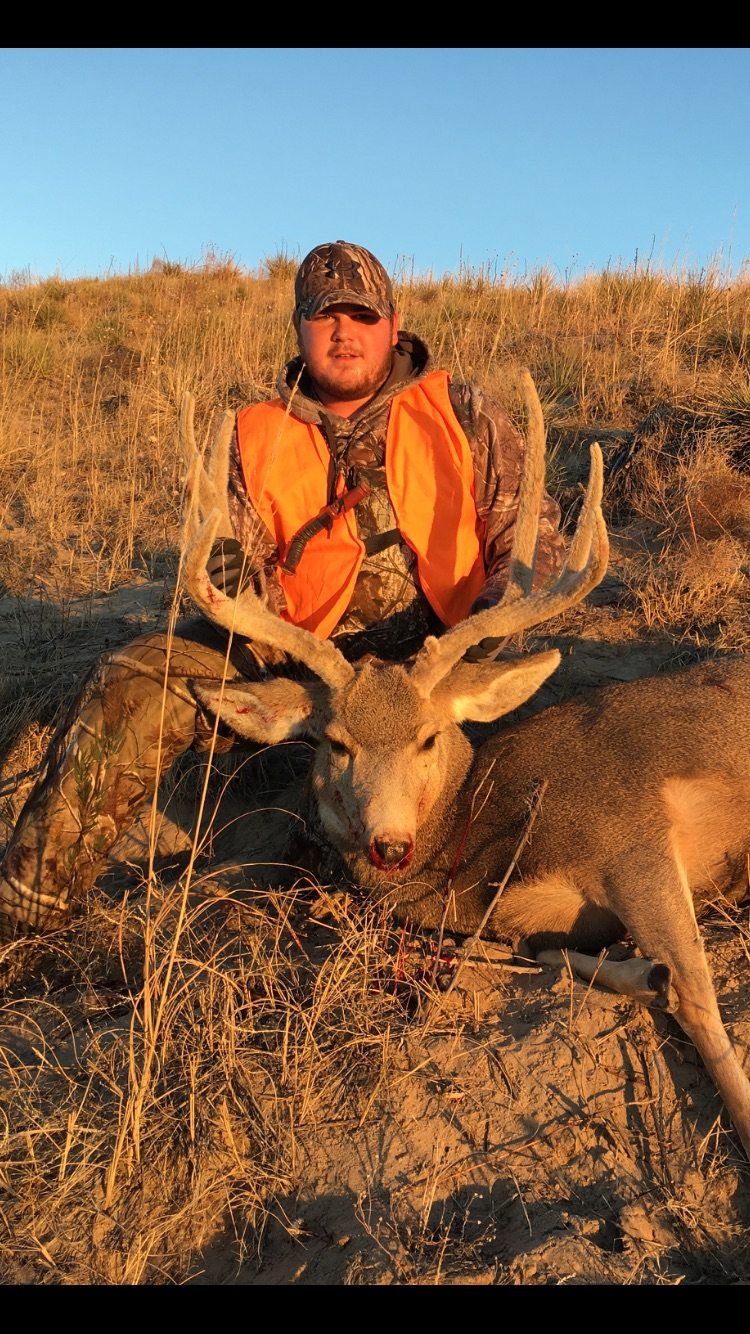 New Outdoorsmen Adventures Co-Host, Mitchell Sudbeck with one of the bucks he took.

Over the next year, they will collaborate with Gary on the “Of the Outdoors” syndicated columns.

Gary will be attending the Shooting Hunting and Outdoor Technology the SHOT Show the week of January 21 through the 26 in Las Vegas.

In Vegas, Gary will meet with several manufacturers to obtain information on their new products for his “What’s New for the Outdoorsmen piece” in his”Of the Outdoors” syndicated columns and on his  ‘Outdoor Adventures” radio shows which airs in Nebraska, South Dakota, Iowa and Minnesota..

At the show, he will spend time with several of the Outdoorsmen Adventures sponsors, working with them, discussing how to increase company sales, traffic to their web sites and traffic to those retailers that sell their products.