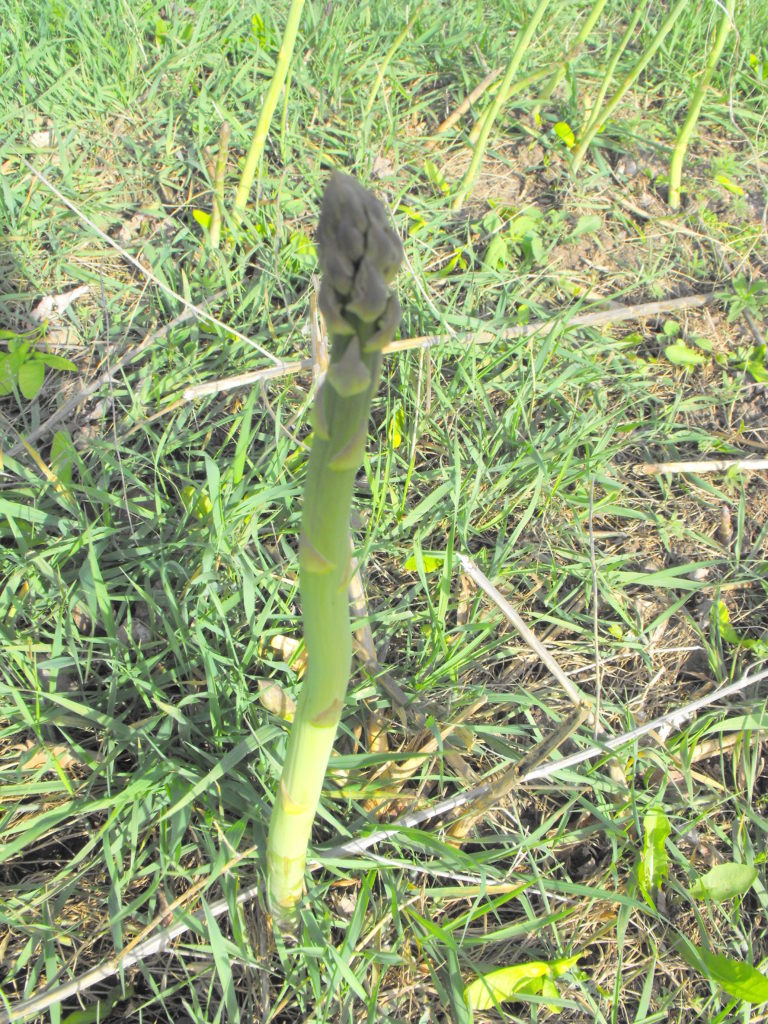 Asparagus is another item that appears in the spring, they appear a bit later than the mushroom, with areas with sandy soil, which warm up quickly, being the best place, I’ve located wild Asparagus.

Everything around us including humans, react to the amount of sunlight and the change in temperature.

As the sunshine, warms the ground and the first spring rains bring the needed moisture, trees and bushes many with their beautiful foliage and fragrant aroma brighten up the dull colors of winter.

Mushrooms and Asparagus will soon start to appear, with folks out and about, enjoying the warmer weather, looking for the green succulent stemmed vegetable and the edible fungi.

In the spring, you’ll hear the call of the Canada geese echoing through the hills and across the valleys as they make their migration back to their breeding grounds.

It’s not just those trees, plants and ground animals that are beginning to awaken from the long winter, as fish, that are cold blooded, becoming more active, preparing to spawn as water temperatures rise, with not all species spawning at the same temperature.

Bluegills will make their beds as they prepare for the spawn as water temps rise to sixty on up to eighty degrees.

Pike are random spawners which occurs during early spring, dispersing their eggs in March and April when vegetation starts to appear.

The amount of sunlight, is also a big factor when it comes to other critters, in the Spring, when turkeys turn their attention to breeding, its triggered primarily by the increasing length of the Spring day, which trigger their hormones.

Their breeding season, depending on the weather is affected by unusually warm or cold weather that can accelerate or slow their breeding activity.

The increase daylight also causes other birds, house sparrow and others to begin their breeding season.

It’s not only in the spring when Mother Nature helps to create a change in the wildlife, as in the late winter when the bucks coming out of the rut are in their poorest shape after the rut, their hormone levels decrease, where they’ll shed their excess weight, their racks, in order to survive winter.

As winter takes the turn toward spring and the increase in sunlight and temperatures, it triggers the growth of new plants, allowing those deer coming through winter in poor shape, an opportunity to feed and build their bodies back up.

Deer are also affected by the longer daylight hours as they begin growing their new antlers, the more sunlight there is, the more the antlers will grow. The change in light triggers their pineal gland, allowing their pituitary gland to release more testosterone, their velvet stage, where a rich blood supply and nutrients feed the new antler growth beginning in March, April and into May and June.

Weather affects all living things, some more than others, and as winter wains, we get more sun and temperatures start to rise, it’s time for new rebirth among insects, reptiles, fish and mammals. A season that those of us living up north, have long been waiting for, let’s not waste these beautiful days, get out, and enjoy all that is happening around us, as spring is short lived with winter reappearing way before we’d like it to.