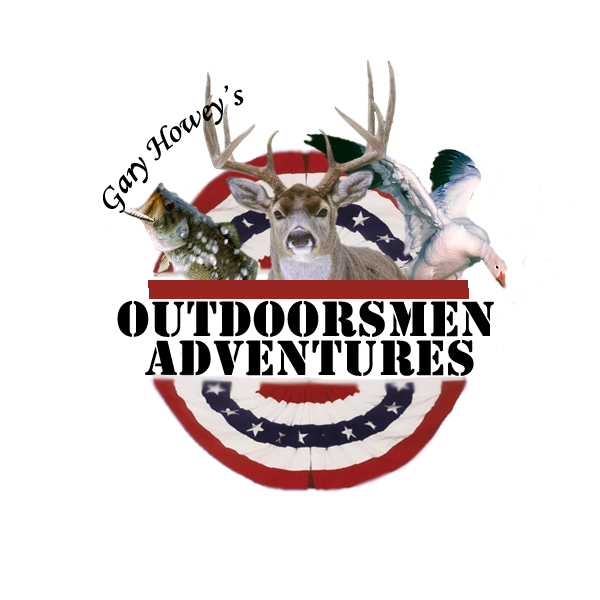 Before starting into Outdoorsmen Adventures television, I contacted good friend Tony Dean for some advice, armed with that information, I took the leap into outdoor television.

When I was developing Gary Howey’s Outdoorsmen Adventures television, I knew in order to make it a success, I didn’t want it to be all about ME, that’s why I named the show Outdoorsmen and not Outdoorsman.

in order to become successful, in television you need to have a big hitter, an outstanding cameraman and editor, ours was Kyle Nickolite, who really stepped up to the plate and knocked it out of the park. Under Kyle’s watch Outdoorsmen Adventures won numerous state, and regional awards.

Next I needed to put together an upper Midwestern “Team”,  individuals really into the outdoors, who were recognizable to Midwestern outdoorsmen and women.

My first Team Member was a prolific outdoor communicator with a huge following,  not only was he the editor of the Sioux City Journal, he was also the OUTDOOR EDITOR! Larry Myhre, Sioux City, Iowa is an award winning writer, an outstanding angler and one of my closest friends.

From that point on, I searched for and created a Team of some of the most highly respected outdoor communicators, writers, radio & television broadcasters, hunting and fishing guides, tournament anglers as well as some of those that I thought had great potential in the outdoors.

In my offices, I have a display with some photos of our original members, individuals that helped to make Gary Howey’s Outdoorsmen Adventures one of the highest rated outdoor shows in the upper Midwest.

These and the others from throughout the upper Midwest that made up my Team, were not only Team Members, they became some of my closest Friends

Thanks for all of those on my original Team, your assistance on the water and in the field was a huge help, I appreciate it and that friendship we still enjoy.

I’m looking forward to spending time in the outdoors, on the water and in the field with many of you!

← Prev: Working with good People ad businesses, Made my Job Easier Next: As Hunters, We need to be more vocal, to educate! →