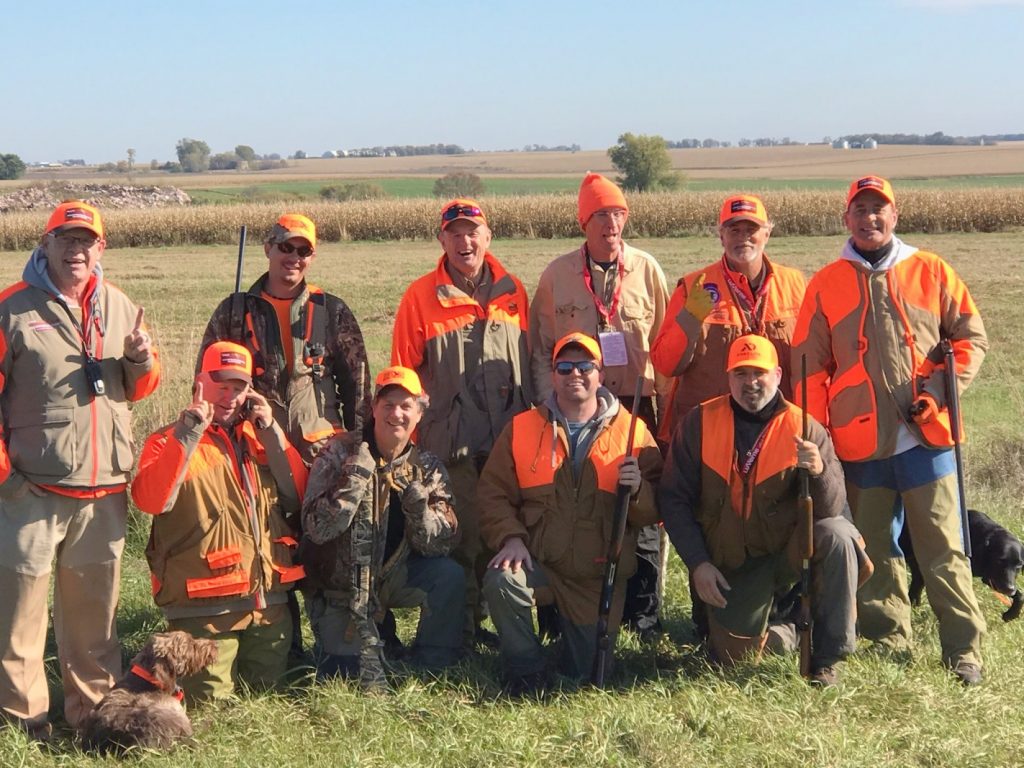 It was the Minnesota pheasant opener, a morning hunt, as we surveyed the fields we would hunt, all had excellent habitat with cornfields in the area un-harvested,

Our group of hunters and dogs made their way through the CRP field, from where I was blocking, I could see pheasants getting up well ahead of the hunters.

As they neared the middle of the field, a cackle of a loud brightly colored rooster erupted from the cover, well out of range of the walkers and headed my way.

We were one of the seventeen groups of hunters taking part in the Minnesota Governor’s Pheasant Hunting Opener.

It is that time of the year when several states in the upper Midwest open up their pheasant seasons, that brings thousands of hunters and visitors to the area for the openers.

Anyone who lives or visited the upper Midwest during the fall knows  that pheasant hunting, is not just a hunt, it is a tradition, as on the day of the pheasant opener and through the season, the most popular color becomes “Hunter’s Orange” as thousands of men; women and children take part in this annual event.

Upon our arrival in Luverne, it was obvious that this was a big event as the city was proud to be hosting this event.

Wherever you looked throughout the city, there were signs and banners on display, highlighting the Governor’s Pheasant Opener, with employees of numerous stores decked out in hunters orange garb and one of the city’s fire department ladder trucks extended high into the air with a huge American flag waving proudly in the wind.

As we made our way to the Grand Prairie Events Center to register, vehicles were visible wrapped in outdoor scenes displaying rooster pheasants, while others were wrapped in hunters orange with graphics indicating, Welcome Hunters and other vehicles with rear window graphics welcoming the Governor’s Pheasant hunt to the city.

Mitchell Sudbeck and I were two of the attendees of the Minnesota Governor’s Pheasant Opener, where we would join numerous other hunters, press and guest at this event.

Stopping by the huge welcoming tent outside the Events Center, we registered, received our hotel assignments and decided to take part in several of the media tours and events planned that afternoon, including their Military Museum, the Brandenburg Gallery, and History Center, Trap Shooting, Blue Mounds State Park and Bison tour.

These along with the dedication of another new Minnesota Wildlife Management area, Rooster Ridge one of 700 WMAs with about 181,000 acres in the DNR Southern Region of Minnesota.

That evening, the largest community banquet event of all previous Governors’ Openers ever held, which included the Luverne Marching Band, an excellent meal, raffle, where we met several new friends as well as numerous old friends and our hunting group team members.

I would be hunting with Group 3, which included seven hunters with several pointers and flushers while Mitchell would be on Group 16.

To my surprise, my Hunter Host Wayne Williamson was from Yankton, S.D., just 23 miles from where I currently reside, his family’s farm was located close by, where he and his brother had land where we hunted.

The following morning, our group gathered at the Center for breakfast, where our Hunter Host informed us of the land we would hunt and how we would approach it.

At the nine O’clock opener, we were poised at the end of a half-mile long CRP field with beautiful wildlife habitat surrounded by crop ground, and because of the wet conditions, still standing in the field.

It was obvious the field held wildlife as we made our way through the heavy cover of the first half of the field, their beds and roosts were visible scattered here and there.

We startled several does that quickly bounded through the far side of the field into the corn and as we approached the end of the grass, allowed the dogs to work the last few yards, hoping to kick up a bird that hunkered down, hoping that the hunters would pass it by.

It was not too be, as there were too many escape routes on the side and end of the field where the birds could run into the corn and not seen again.

These un-harvested cornfields when the pheasant season opens spreads the birds out, out of the grass and CRP fields into the densely planted corn that many landowners would not want you to walk through and is planted so thick or too large to cover by smaller groups of hunters.

On the last field, we worked, smaller than the others and a bit more open, Wayne and I would block, hoping to cut out the southerly escape route.

We watch as the walkers and their dogs worked towards us through the CRP field, we saw birds getting up well ahead of the hunters. One, a rooster, took wing erupting from the grass, well ahead of any of the hunter’s guns, coming my way, choosing instead of flying out the end of the field where I was standing, to make its escape into the adjourning corn.

Several hens came out our way, but the roosters were escaping us, when two roosters came up at the edge of the CRP and flew into the first few rows of cornrows.

Bringing my shotgun up, I realized it would be a futile attempt to shoot at the birds that far away, watching as the birds dropped down into the corn.

We were hunting excellent habitat, saw birds, but had no way of cutting them off or keeping them from running away from our hunters and our dogs into the unpicked corn.

Once the crops are out in this part of Minnesota, these fields will hold birds and the hunting will improve, with the birds grouped together in the best habitat.

Wayne’s brother Stan’s veterans group ending up with nine roosters, my partner Mitchell who was with another group, dropped a bird, but it went down in the cornfield and they were unable to retrieve it.

During the morning hunt, twenty-six birds bagged; top hunting group honored at a noon luncheon, a Hunter Host Bird Dog Parade, trick shooting exhibition by the Gould Brothers and the Church of Cash band finishing out the afternoon events.

I have enjoyed this event over the years, loved visiting different parts of the state each year, appreciated  each city’s history, tours and events, hunted and enjoyed spending with some truly great people, enjoying their hospitality, spending time with several old friends as well as making many new one.

Austin, Minnesota, to host the 2019 Minnesota Governor’s Pheasant and I have those dates in my date book and if invited, be there to enjoy another great Governor’s Open. 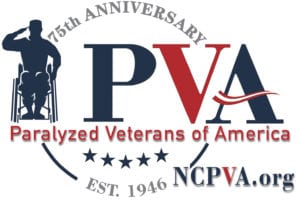 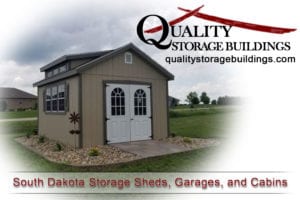 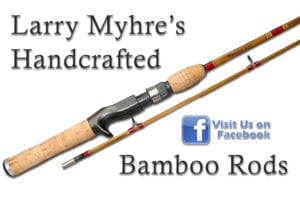 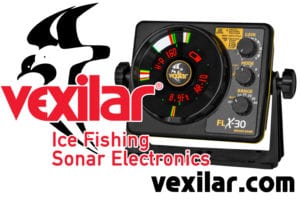 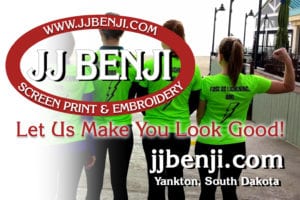 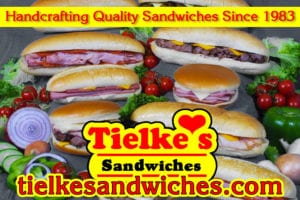