More Gun laws What about those we have? By Gary Howey

Whenever a gun is involved in a tragedy, some individuals and groups cry out and push for the banning of all guns more gun laws.

There are numerous movies coming out of Hollywood that are about psychotic killers. The actors who argue for more gun laws in order to stop the violence are the same people that are responsible for all of the violence seen on television and in theaters.

Then there is the so-called video games available on-line, they are not the Pac Man games that we had when we were younger. Many of these video games are violent games where the players shoot and kill as many people as they can, and definitely not normal human behavior.

Let’s be honest, do “real” people really want or even think that more gun laws or banning them all together will solve the social problems that we have?

The deranged individual that shot up the Las Vegas concert and  massacred concertgoers did not worry about laws, he broke about every state and federal law there is and I doubt that a few more laws would not and cannot be enforced would deter this sick individual!

More laws are not the answer, because law enforcement cannot enforce the laws that are on the books now and numerous times, when they try there are so many loopholes in our justice system that allows criminals to go free.

I have never claimed to be a psychologist or a therapist, but that big part of the problem as I see it and many others do, goes back to the way the individual was raised and the parenting or lack of it.

When I was growing up, my folks did their best to teach me the difference between right and wrong.  If I did something wrong, I paid for it.  My folks looked out for me but if I goofed up and deserved being punished, spanked I got it and believe me; I deserved every one of them.

Was it cruel and unusual punishment?  I do not think so as I deserved it!  I knew if I did something wrong, I was in deep and serious trouble and was going to pay for it in the end.

The laws we have and new gun laws will not deter someone who has mental problems, they can only be helped if someone, whether it be a family member or friend forewarn someone who can help or stop them before they harm others.

Those wanting more gun laws seem to think that by creating another law makes our country safer, making the U.S. a better country.  Laws such as those taking away or limiting our second amendment rights are not going to stop violent crime.

In the school shootings that happened several years ago, the individual that committed the shooting had propane canisters, shrapnel and other things used to make bombs in their rooms.

I can honestly say that these things are not what normal kids would have in their bedrooms. Wouldn’t the “average” parent after seeing these things in their child’s room, be alerted that something was wrong, I would hope so, but not in this instance.

Does anyone truly believe that more laws would have stopped any of these shootings from occurring?

I don’t think so!  Those that do, have no idea how the judicial system is suppose to work.  They figure that if a law is made, all of our problems will be solved.  I cannot believe that anyone believes that more laws would have stopped the Las Vega’s violence or any of the tragedy’s deranged people have brought onto society!

We have plenty of gun laws, the laws that we have need to be enforced and the judges we elect, need to quit giving these criminals causing these problems, robberies, assaults and murder a “free” ride where the criminal has more rights than those they harmed or murdered. They need to be punished, not given a “Time Out” as some parents do to a misbehaving child; they need to be put “AWAY”.

What good will more laws do when criminals know that no matter what crime they commit they have a good chance of serving little or no time.  Some might be sent away a year,  be given a slap on the wrist, a small fine or allowed to plea bargain down to time served, released on parole only to get out and repeat many of the things they were sent to prison for in the first place?

We need to have judges that do their job not just to sit on their rumps and to slap the criminal’s hand when they should be punished.  They need to hit the criminals where it hurts the most.  Take away their freedom.

I and other people are tired of hearing about the rights of criminals and terrorists.  What about the rights of the victims and their families, those that have been robbed, raped and murdered, don’t they have any rights?  Unfortunately, at times it does not seem that they do!

Criminals and those deranged individuals who want to kill and hurt others will commit the crimes, robbing, rapping and killing people even if they cannot acquire a gun, doing it with anything they can get their hands on.

Some people do not consider baseball bats, knives, screwdriver, hammers and even cars as weapons. All of these items can and do kill people and in the hands of someone that is out to rob, harm or kill you they are deadly!  So do we ban all of the above-mentioned items?

What needs to be done is that these individuals need to be held accountable for their actions and crimes. 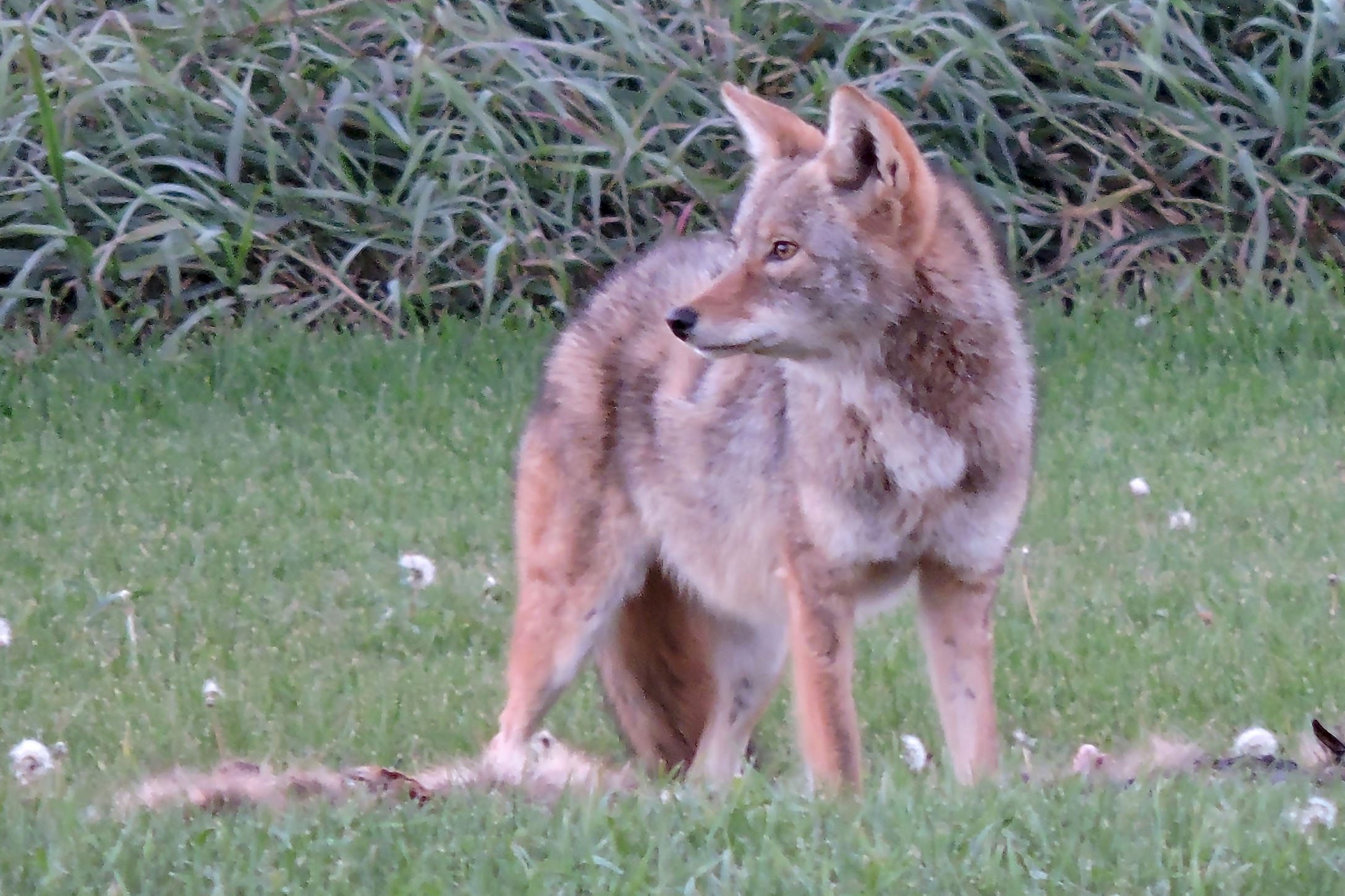 Putting more laws on the books or banning guns will not solve the problems.  Taking guns away from law-abiding citizens will accomplish one thing and one thing only that is to assure that only the criminals will have guns.  Everyone needs to be responsible for his or her actions and the actions of their children.

Something needs to be done with those elected officials and our judicial system when it seems that the judges care more about the rights of the murderers and terrorists than the rights of their constituents’, the  honest hard working people, those that elected them.

When it’s time to vote, vote for those that believe as we do that the second amendment gives us the right to bear arms and protect our families and property.

We can’t allow anti gun people to promote and create more laws that are impossible to enforced or allow them to take away our right to bear arms, if we do, what is next?