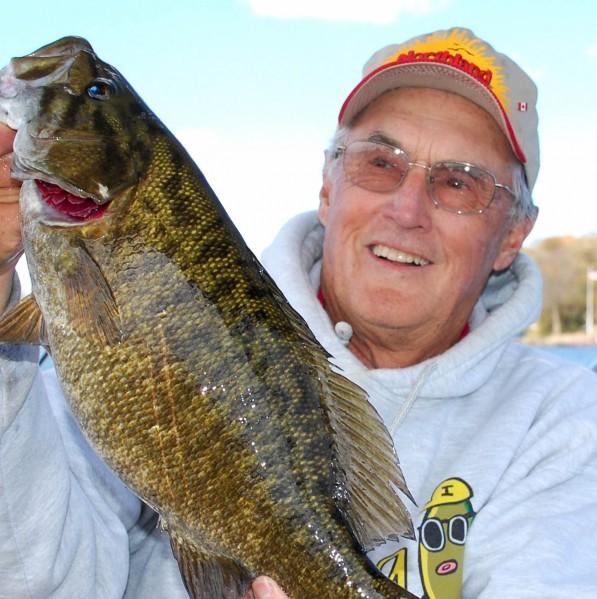 This is the second in our “Legends in the Outdoors” columns. This week we highlight the life of our good friend the late Jim McDonnell, Royal, IA.