It was opening day of the Nebraska rifle deer season that found me setting on a terrace in a pasture, armed, not with my rifle, even though I had permit, but with my camera.

I was hoping to get some footage of deer moving through the pasture after being pushed by hunters from an adjacent CRP field and the creek.

In the three hours I was there, I did not hear a shot and did not see any deer moving. I did have time to read the Yankton P &D, eat several Little Debbie snacks and down a large bottle of Coke, so all was not lost.

I decided to take a different route home and to see if the tenant who leasing the pasture I had came from and as I made my way in that direction was surprised by all the No Trespassing and NO Hunting signs that started to appear. In fact, a two-mile strip had these signs on every three or four poles and fences.

As I headed south, the signs continued to appear in fields of picked corn and beans and several over grazed pastures.

There must have been one heck of a sale on signs somewhere as I counted over fifty NO Hunting and No Trespassing signs in my short drive to town.

I hope the reason so much ground was posted because of the standing corn still in many of the fields, areas that would have combines and crews working in the fields during the rifle deer season.

The small MAP field where my deer house was located had several others and me hunting there.

One of the fields was where the tenant had given me permission to hunt and I had built my deer house on the property long before it was enrolled into the MAP.

However, after finding several hunters using my deer house hunting over the food plots I had planted, I decided this season, it was time to relocate the deer house to a less crowded area as I wasn’t comfortable having several rifle hunters hunting in around me in such a small area.

Now that the corn and bean prices are low and CRP rental prices higher, we are seeing more acres of CRP and habitat going in, not enough yet to make a big difference in the habitat, but acres that will give wildlife a fighting chance.

Those limited acres in the CRP and MAP program are going to receive a lot of hunting pressure, but every acre will help.

A friend of mine has a beautiful tract of CRP along a creek with several wooded areas, this year; the adjourning fields were in beans, so there would be no reason for the deer to be there. However, surrounding his CRP are several deer houses placed right along his fence line.

He planted food plots, trees and grasses so his boys and a daughter in law would have a place to hunt and on the adorning landowners land there are  deer houses along the fence line facing into the land his sons are  hunting, which would certainly cause me some concern if I were hunting there.

Areas where there is good habitat may be surrounded by  hunters and even though road hunting is illegal in states such as Nebraska, if there is some habitat where deer might be, it is not uncommon to see vehicles continually driving around these areas.

When the first CRP went in years ago, we had several thousand acres of CRP with twenty-five miles of town, now I would be surprised if we have three to four hundred acres.

According to several studies, the reason individuals have given up hunting is the lack of access to land. Which means those folks who would like to get out and introduce their kids to hunting, will more than likely not have a place to hunt and not have that opportunity. 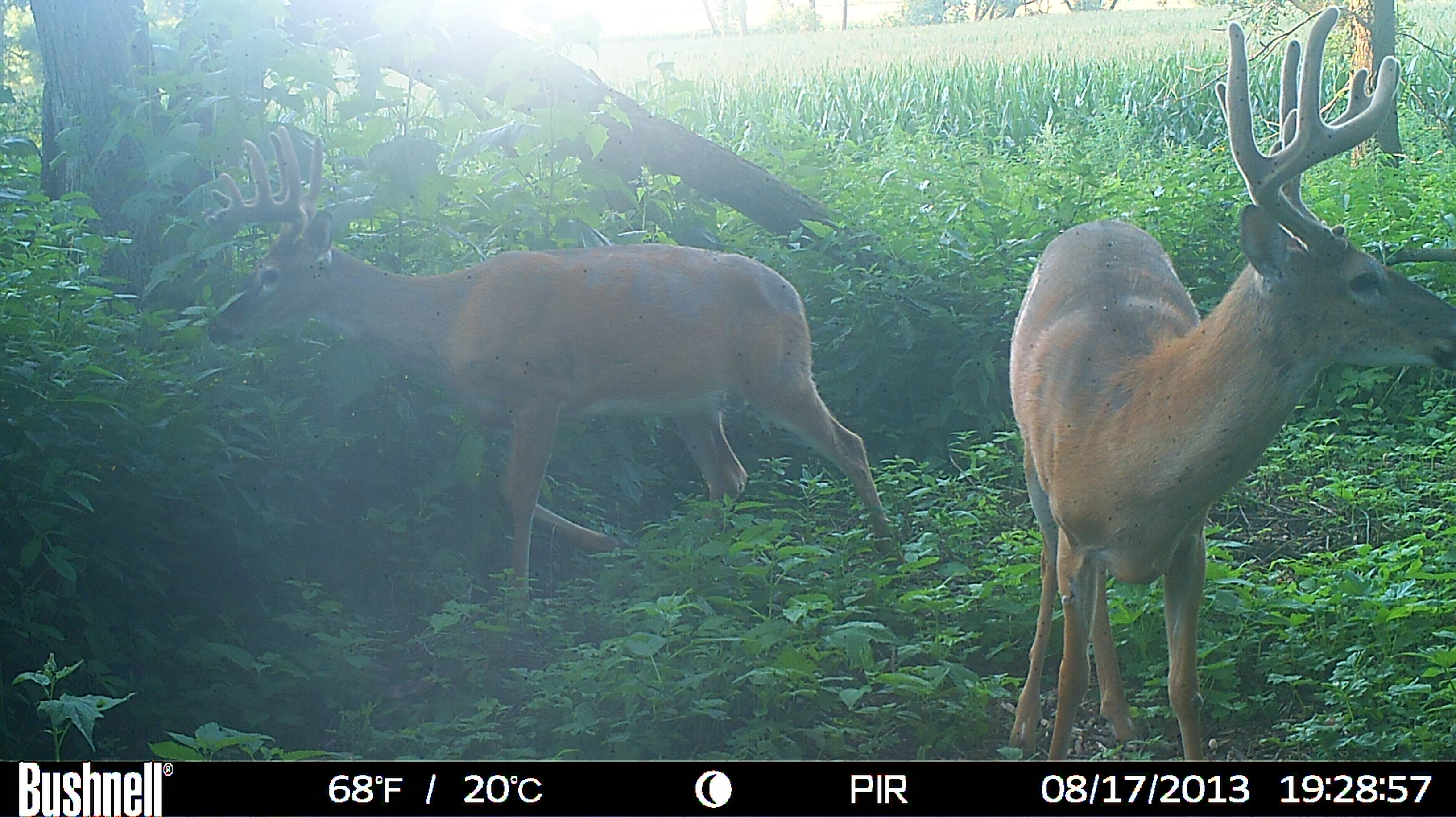 We are fortunate that hunters care about their sport and that we have conservation and wildlife groups such as Pheasants Forever, Whitetails Unlimited, The National Wild Turkey Federation and others who have youth mentoring programs that take younger people out, giving the youth an opportunity to hunt.

We may not have the hunting acres we did with the huge CRP tracts of years ago, but several states in the upper Midwest have programs such as Nebraska’s Management Access Program (MAP) and other programs that open up some land to the hunter.

All of the above-mentioned states have publications showing these areas, which can be obtained at no charge from those states Game & Parks, Game, Fish and Parks and DNR’s.

While other groups such as Ducks Unlimited, the Rocky Mountain Elk Foundation and others who purchase land providing habitat for wildlife and land for hunting.

I hope that with the states working hard to open up land to hunting, the conservation and sportsman’s groups chipping in with their mentoring programs and land acquisitions, we will see more acres open to hunting and we will see a lot less of the No Trespassing and NO Hunting signs!