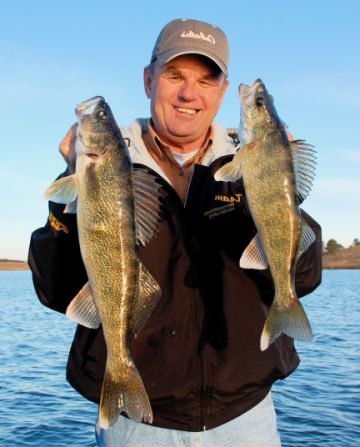 When fishing conditions are really tough in early spring, it may be time to tie on the simple split shot rig. It seems many anglers are overlooking this basic presentation method, but when working cold waters or cold front conditions, it can put fish in the boat like no other method.