Larry Myhre’s outdoor columns will be missed By Gary Howey

In Larry’s column this week, he said goodbye as he wrote his final column for the Sioux City Journal after 44 years. Myhre has been my fishing/hunting partner, my mentor and my best friend for many of those years.

When folks read Larry’s columns, he didn’t just write about the fishing and hunting, his columns were so well written, so descriptive that his readers felt as if they were right there with him.

On many of our excursions, our columns were written about the same trip, but after I read his, I wondered if perhaps, we weren’t writing about the same trip. Sure, the fishing and hunting we both wrote about was the same, but the way Larry describe our location, with every little detail, the sunlight on the trees, the sound of the water coming down the creek and other little things made his column jump out at people and they just couldn’t put it down and had to keep reading. 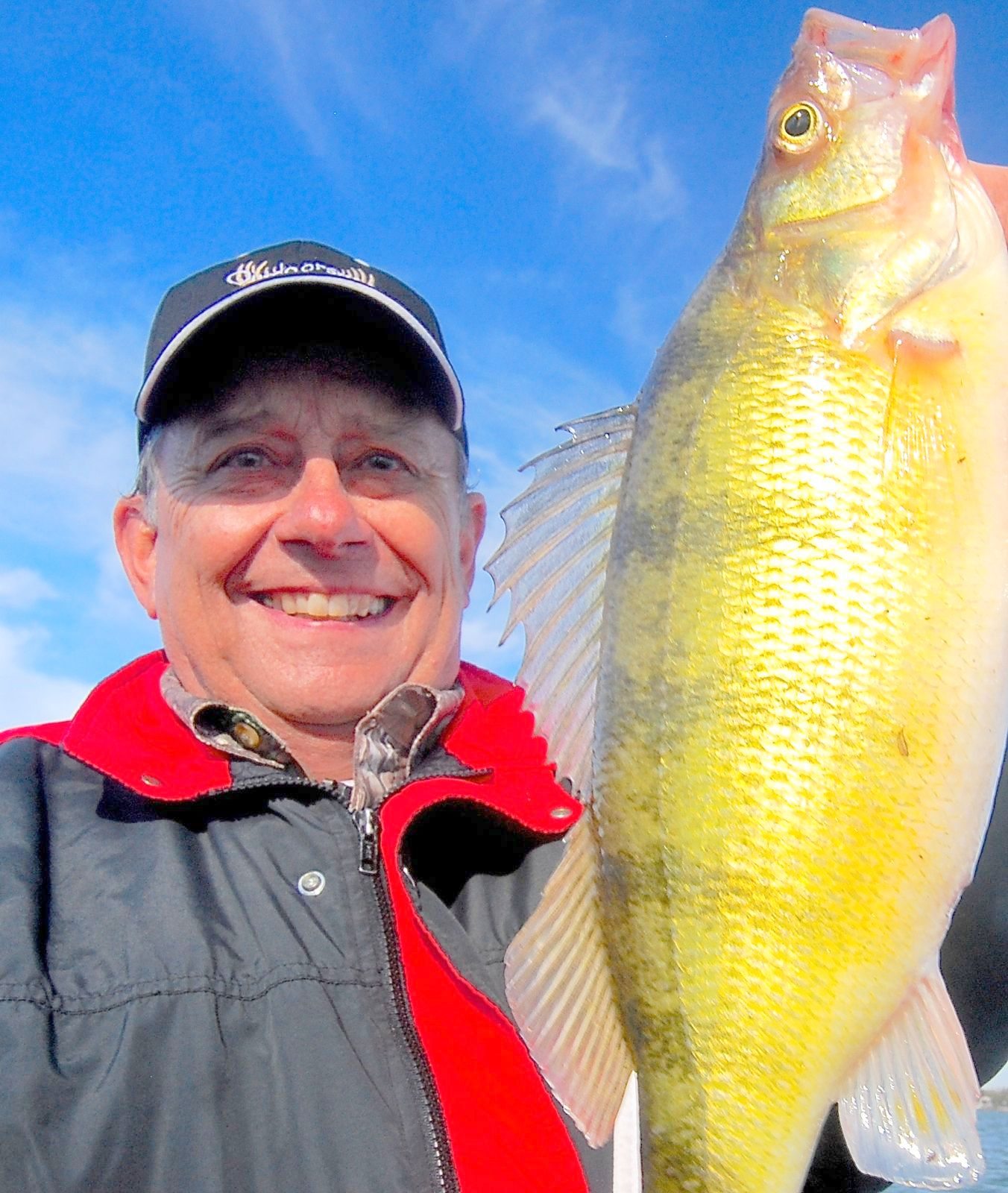 Larry Myhre, penned his last outdoor column in the Sioux City Journal this week. Through his columns, Larry took his readers to places they may have never had an opportunity to visit.

I can understand why after 44 years he feels it’s time to sign off, but to his loyal readers, when they receive their Thursday Sioux City Journal next week and go directly to his column on the outdoor page, something will be missing in their life.

Myhre and I will continue to hit the road together, giving each other a bad time as we travel from one outdoor adventure to another. But for Larry, these fishing and hunting trips will be more of a vacation, and he won’t have to set down at the computer when he gets home to write his columns and I’m sure they will be much more enjoyable.

← Prev: Myhre signs off after 44 years of columns By Larry Myhre Next: Controlling Weeds with 6 Easy Steps →