Team Outdoorsmen Adventures was developed by Howey, of Hartington, and team member Larry Myhre, of Sioux City. They sought the most highly respected outdoorsmen and women in the Midwest. The team includes outdoor communicators, television/radio personalities, writers, hunting/fishing guides, tournament anglers, seminar speakers, outdoor personalities and dedicated hunters and anglers. Team members film fishing and hunting action in the Midwest and then bring it into over 2.5 million households. 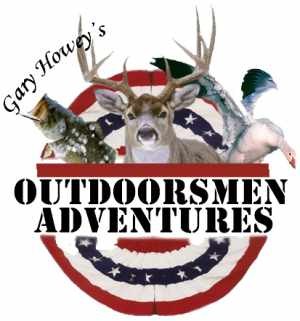 ← Prev: There’s more to Hugh Glass than ‘The Revenant’ By Larry Myhre Next: It is Time to Re-clean, Re-spool and Re-place By Gary Howey →