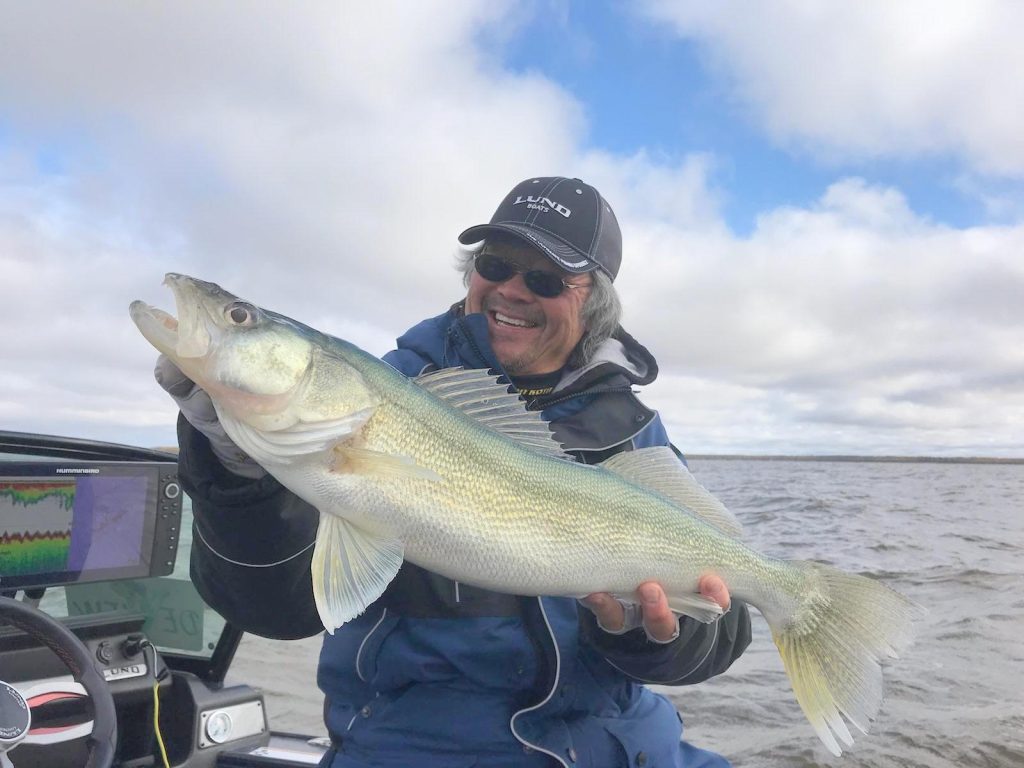 Their catch was anchored by a 30-inch, 8.5-pound giant Greenback walleye! Takasaki and
Randash caught 8 walleyes which weighed 37.03 pounds while smashing the 2nd place team by
over 5 pounds! It’s the 2nd international win for the Takasaki Randash team.
“Ted is a national Hall-of-Fame angler, an expert on walleye fishing, and we are excited about
Ted and Dave’s excellent victory at the Lund sponsored Winnipeg River Greenback
Championship.” – Lenn Scholz, President, Lund Boats

Takasaki has been a successful, professional walleye tournament angler for over 30 years. He has been
featured in many national outdoor magazines, conducted hundreds of walleye seminars across the Midwest, hosted
numerous TV shows and is considered to be one of America’s leading walleye and multi-species fishing experts.                   “I’m super stoked about our 1st place victory! This win will be a great opportunity for us to encourage young anglers to             get into the sport of competitive fishing!” says Takasaki.

END_OF_DOCUMENT_TOKEN_TO_BE_REPLACED 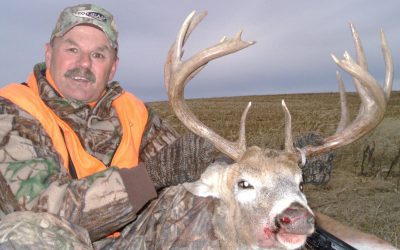