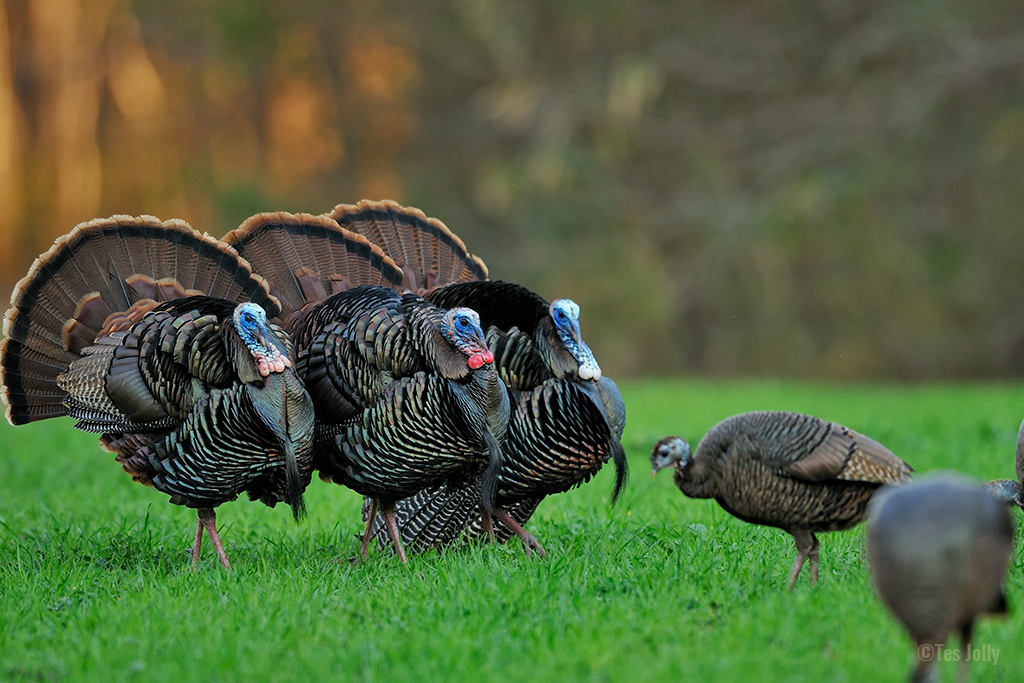 BECOMING A GAMEKEEPER IS NOT JUST THE BEST WAY TO PRODUCE GREAT HUNTING… IT’S THE BEST LIFE!
SUBSCRIBE TODAY.
~
For more from GameKeeper Farming For Wildlife, join our weekly newsletter or subscribe to GameKeepers Magazine. Your source for information, equipment, know-how, deals and discounts to help you get the most from every hard-earned moment in the field.
Tags: featured, -game-birds, -food-plot