Too Much Sun can End Time spent in the Outdoors! By Gary Howey

After a long cold winter, Sunny days are what we are waiting for, but getting too much sun isn’t such a great idea.

In the summer, who doesn’t want to be tanned, there’s a thin line between a tan and skin cancer.

Everyone needs to worry about getting too much sun, as it can be a life-changing event.

It’s very simple, too much sun can and will lead to skin cancer! I know you’re saying; skin cancer is something others get but not me, it can happen to anyone at any age.

When you first hear the word cancer, it will scare you to death, literally.  That’s the first thing came to mind when I heard it.  It is a day you won’t forget it was 1995; at my annual physical, I’d thought I was home free when a dermatologist stopped in to talk with my doctor.

He had seen our television series and as all outdoorsmen do, we talked about hunting, fishing and the show.  He asked how things were going and I told him things were going well and during that conversation, he indicated if there was anything, he could do for me to let him know.

I   brought up a spot on my lip that had been there for a while, not a big spot, not one that caused me any pain, just a spot that would break open from time to time.

He looked at it, talked with my doctor and when said, “it looks like you have skin Cancer,” I about fell off the examination table

What, I must have not heard him right, as my hearing isn’t the best, so I asked him to repeat it, the next words out of his mouth were “Cancer” and we’d better get a biopsy done.

This couldn’t be, as, it’s been there for a long time, since the early 1970’s when I was in Viet Nam when I had shrapnel in my face and hands, pulled a small hot piece of shrapnel out of my lip. It had never hurt after that and as far as I knew, really hadn’t gotten any larger.

Must be some kind of a mistake, it didn’t make sense, but when he ordered me back in a couple of days for a biopsy, that’s when I started worrying.

I was forty-five, and thought I’d lead a pretty clean life, never really did anything too bad, treated people the way I wanted to be treated, this just couldn’t be happening to me.

A few days later, they performed the biopsy and I spent the next week worrying about what the results might be.

Every time the phone rang, I’d panic, and didn’t want to answer it, I was afraid of what they were going to tell me. When they did call, the doctor informed me they thought to be skin cancer and now, I was worried, big time as Melanoma spreads out.

He didn’t think it had spread “much”, but I would have to have surgery to see just how far it had gone. 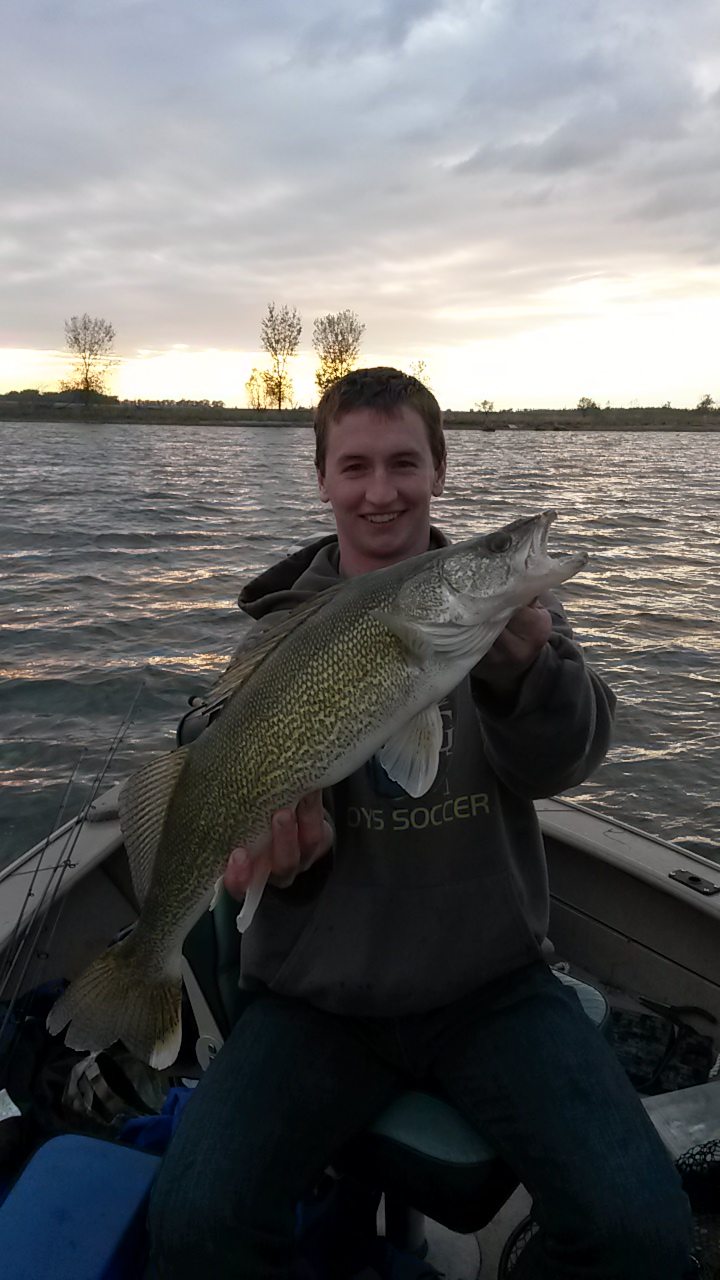 Don’t think you can’t get sunburn on cloudy days, because you can, it can be prevented by simply using sunscreen and covering up.

I had several appointments with a plastic surgeon, just in case the surgery would be more extensive than first thought.

When the day arrived for the surgery, the plastic surgeon came in to help with the operation, as they didn’t know how much of my lower lip was affected until they started cutting.

It wasn’t as bad as it could have been, they took a big chunk of my lower lip as well as a sizeable piece on the inside, which needed to be removed, and then my lower lip was stretched to fill in the gap. Fortunately, for me, it didn’t appear it had spread any farther.

Results came back indicating it was Squeamish cell and not Melanoma and they thought they had gotten it all, but I’d had to come back for regular checkups to run tests to make sure it hadn’t returned, and after several years of checkups, I’m now cancer free and a whole lot wiser.

I’ve always been an outdoorsmen, hunting, fishing trapping, outside all the time and I knew the sun could give me problems, but I never really took enough time to protect myself.

When I was guiding and fishing tournaments, I didn’t use much, if any sunscreen as I worried about getting scent on my hands, which would affect my ability to catch fish.

Which is really “”STUPID,  so what if I catch a few less fish each trip, if I get skin cancer, I’m going to have a lot less trip if I die at an early age from not protecting myself from the sun.

These days, I worry about skin cancer, as we all should, especially if you’re spending much time outdoors.

Skin cancer is the most common form of cancer in the United States and easy to prevent. There are three types of skin cancer with two most common types being basal cell and squamous cell cancer.

Basil cell is the one that most people are familiar with, it’s the type a doctor removes by freezing or burning off.  It’s usually found on the head, face, neck, ears, hands and arms. It too can be dangerous and if not taken care of in its early stage can spread.

Squamous cell cancer, as I had is more serious as it may spread quickly if not taken care of and surgically removed.  Melanoma is more dangerous as it can spread all over the body quickly, but it is less common.

It’s a cold hard fact, anyone can get skin cancer, but it is most common in people who

1. Spend a lot of time in the sun or have been sunburned

2. Have light-colored skin, hair and eyes

3. Have a family member with skin cancer

Each year, there are over a million cases of non-melanoma skin cancers diagnosed in the U.S. and the incidences are rising.

What’s unbelievable, is, many of these cases could be prevented by simply avoiding prolonged exposure to the sun, protecting your skin with clothing and by using a good

It’s hard to believe that all it takes to protect yourself from skin cancer is to apply sunscreen.

Make sure you know what you’re buying when it comes to purchasing sunscreen, as there’s a huge difference between sunscreens!  Purchase one with a Sun Protection Factor SPF of at least 15 and one offering both UA and UAB protection, waterproof and sweat proof.

Apply the sunscreen liberally thirty minutes before going out into the sun and it’s a good idea to reapply it every 15 to 30 minutes after that.

Reapplication is the big thing when it comes to applying sunscreen, your nose, ears and lips really need to be protected because they’re hanging out there and will receive the largest amount of sun.

There’re numerous lip ointments with an SPF of 15 such as Dermatone lip balm, that not only keeps your lips moisturized when you’re in the sun; they’re also going to protect them from the harmful effects of the sun.

Like other sunscreen products, you’ll want to use lip treatments offering at least a 15 SPF.

If you’re an angler like me,  and worried about getting the smell on your hands, There are several companies such as Dermatone that make Ultimate Sunscreen for Fishermen that’s fragrance free and one that won’t degrade your fishing line.

I was lucky, but I wouldn’t want to rely on luck when it comes to getting skin cancer.

Don’t let cancer stop you from enjoying life and the great outdoors!

Cover up, apply sunscreen, avoid excess exposure to the sun, and your outdoors experiences will be a long one and be a lot more enjoyable.