Brassicas: How to Train your Deer By AUSTIN DELANO 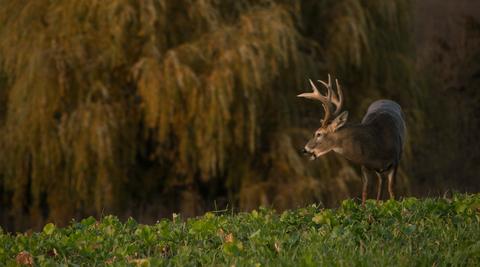