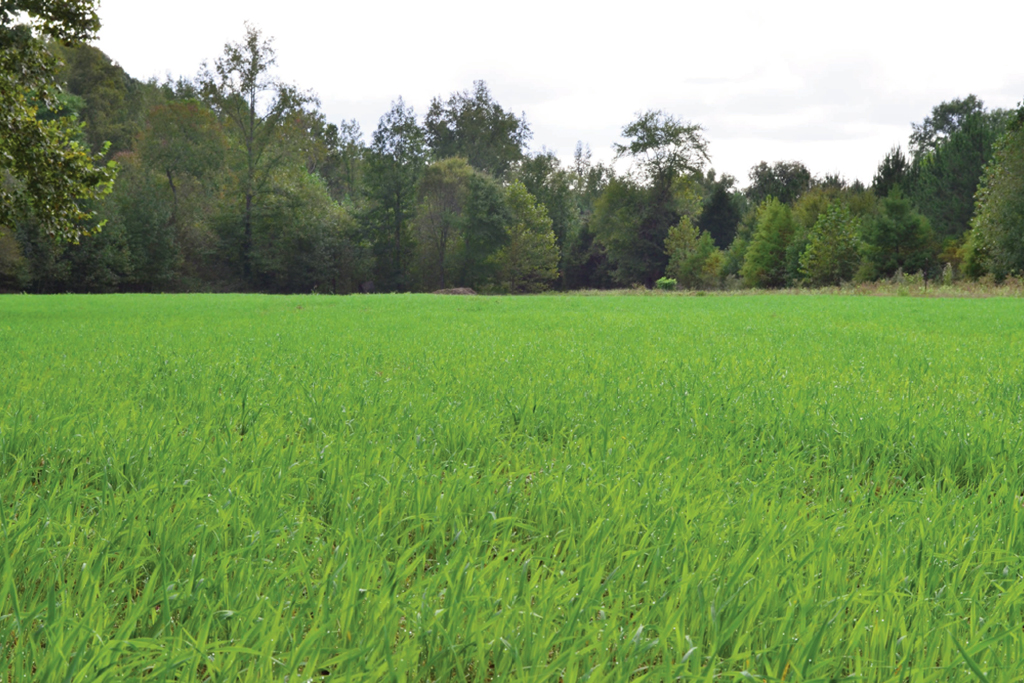 Crop Rotation for Healthy Soils & Better Food Plots
The definition of crop rotation is planting crops that are not similar in the same field in sequential seasons. Crop rotation is one of the oldest and most effective cultural control strategies. I am often asked if it’s a good idea to rotate plantings in a food plot situation. The answer is yes, but let me elaborate.

When someone finds a blend or planting that really works for them, it’s really hard to convince them it’s a good idea to plant something different. I have run into this scenario many times with food plotters that have had so much success with blends that contain a high percentage of brassicas.

For some professional insight, let’s look at some of the benefits that row crop farmers see when they rotate crops in their production fields. If you look way back into the Middle Ages, people that worked the land for every day sustenance understood the importance of crop rotation, often working on a three year plan using spring planted grains or legumes, fall planted grains, and leaving fields fallow for a season.

Ancient Greeks are also a good example of making the most out of their land for food production. Much of their land was primarily mountains and rough rocky ground that wasn’t workable. When the demand for food outpaced their ability to grow enough, crop rotation was the answer to get more out of the tillable land. Short term crops such as grains, legumes, and vegetables were grown and rotated underneath and between rows of long term crops such as olive trees and grape vines.

Modern day farming has some more applicable methods like corn and soybean rotations. The goal is to use a nitrogen producing legume like beans to restore some nutrients and available nitrogen followed by a crop like grains or corn that are high nitrogen users. When the same crop is grown in a field for multiple seasons, the chances for diseases and pests that can be harmful to that family of crops go up significantly. Many of the insect pests and disease causing pathogens are host specific. Without rotating the crop, there is a constant supply of food to keep the problem alive.

The pathogens and pests that can build up in the soil when crops are not rotated can be decreased quickly by planting a crop from a different family that has decreased t nutrient needs and taxonomic make-up. Stephen Bennett with PGG Wrightson Seeds had this to say about crop rotation, “Climatic conditions can promote disease in some seasons, or decrease probability in other seasons, however poor crop rotation usually means high chances for disease problems regardless of climatic conditions.

This is because insects and disease live in the trash left behind from the previous crop and in some cases diseases can build up in the soil and remain undetected, the first sign of an issue is often not until the crop fails to establish. So to avoid long term problems with disease by employing good crop rotation is extremely important. Some fungal diseases that affect brassicas can remain in soil for as long as 30 years. Once present these diseases will attack any brassica planted in that area devastating the stand and often causing complete crop failure.”

Another example is the corn rootworm which can show up in any corn field, but can be especially prevalent when corn is planted back to back. Even with corn seed available that has genetic traits built into the corn seed to grow plants that are resistant to rootworm, the plants are damaged and yield is reduced. A simple rotation of soybeans helps cut the rootworm population significantly. In addition, corn planted behind a soybean crop generally shows a 12-20%yield increase.

One major benefit in proper crop rotation is avoiding a drop off in soil fertility and loss of nutrients. A crop you grow one year may leach or pull a significant amount of one nutrient, following this up with a planting that puts those nutrients back into the soil is important.

To relate this to a food plot crop take brassicas for an example. Rape, turnips, radishes, etc. are all heavy nitrogen users as well as phosphorous. Most of the plants in the brassica family also respond well to a micro-nutrient application including manganese and boron. You will need an advanced soil test to test for your current micro-nutrient levels, if you have planted a heavy brassica crop in the same field year after year, the soil may be depleted of one or more micro-nutrients even though you have added the recommended Nitrogen, Phosphorous, and Potassium.

The rate for micro-nutrient applications is much less than a traditional N-P-K macro blend. Often times 2-10 lbs. per acre of certain micros is all that’s needed to fix a deficiency, micros also move in the soil less than macro nutrients and may not need re-applying for 5-6 years. With such small amounts of a nutrient needed, it can be hard to spread evenly over a large area. Having the needed micros blended into your scheduled N-P-K fertilizer will help ensure even distribution.

A great way to rotate a perennial legume field such as clover or alfalfa that is beginning to get thin and has run its course is to plant a heavy nitrogen loving plant like corn, cereal grains, or brassicas behind it. The nitrogen that is available on the root nodules of the decaying legume will be great fertilizer for the new crop. The nitrogen left behind by the legume is available in a natural time release state and provides a slow and steady supply through the growing season. This may not be enough nitrogen for maximum yield, but certainly cuts input costs.

Another relatively unknown crop that is great for rotating in plots and building the soil is called sunn hemp. This warm season legume has an impressive ability to add great amounts of nitrogen and potash back into the soil in a relatively short period of time. Some trial plots I grew last year in sunn hemp were over 6 feet tall in 60 days. In Brazil’s sugar cane growing industry sunn hemp is used in crop rotation to revitalize the soil from what the sugar cane strips out. Sunn hemp also adds 4-5 tons per acre of organic matter and does a great job at suppressing weeds and nematodes that can be harmful to other crops.

Radishes have really gained popularity in the Ag industry as a great cover crop to use in rotation with production crops like cotton, corn, and soybeans. The radishes have an incredible ability to grow a long tuber 10-20 inches that can bust through hard pans and mine nutrients that have leached past the root zone of shallower rooted crops.

As the late winter progresses and temperatures continue to drop, the radish tuber (those that haven’t been eaten by whitetails) begins to decompose leaving behind large porous holes in the soil that increase water penetration. The scavenged nutrients left behind in the decomposing radish root system are available in the top layer of soil for the next crop to use. The high levels of glycosinolate compounds that radishes and some other brassicas produce also offer a lot of natural weed and nematode suppression. A huge plus for the food plot farmer is these radishes are extremely attractive to deer.

We all want to have the healthiest soil and food plots possible, crop rotation can be a major step in doing what’s best for your dirt. With so many variables in soil types, growing climates, and planting times, there are many scenarios you can make work for your situation. 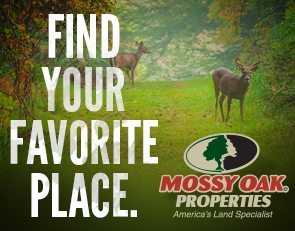 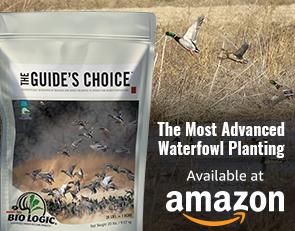 The GameKeepers of Mossy Oak “Mature Whitetail Bucks: Why Don’t I See More” BY BOB HUMPHREY

First, let’s be clear what we’re talking about. Maturity is that point at which growth of an organism ceases. Annual plants grow, mature, go to...

END_OF_DOCUMENT_TOKEN_TO_BE_REPLACED

7 TIPS FOR A SUCCESSFUL SHED HUNT

Hunting for shed antlers is an ever-growing sport and there are numerous reasons why. If you don’t think it can be exciting you’ve probably never...

END_OF_DOCUMENT_TOKEN_TO_BE_REPLACED

My father first introduced me to the sport of hunting through pursuing small game like squirrels, upland birds and waterfowl hunting. I can remember...