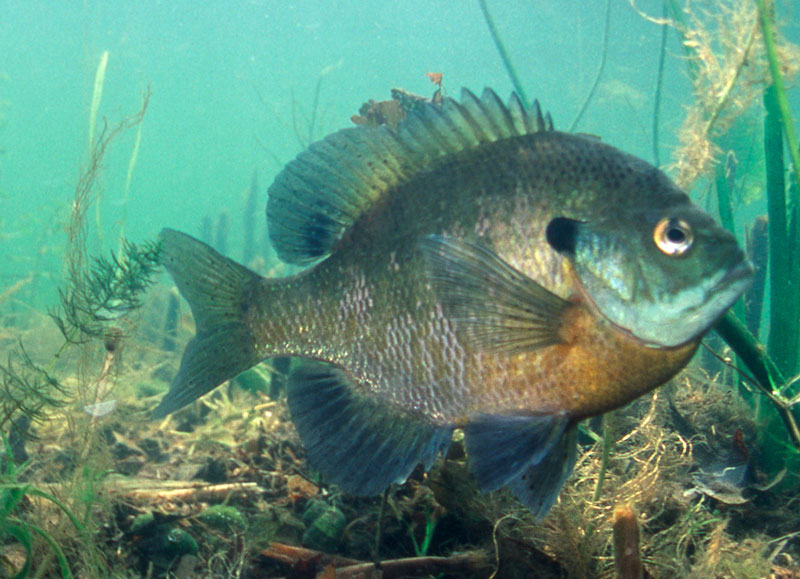 New Minnesota panfish regulations are in place on a number of lakes for 2021 so anglers should closely check regulations for new daily limits on specific lakes by:

Although sunfish are the focus of these changes, the DNR also reduced daily crappie daily limits on some lakes.

Signs will be posted at water accesses for lakes that have new sunfish and crappie daily limits.

These regulations lower daily limits on specific waters as part of the DNR’s initiative to protect and improve panfish sizes. The changes are in response to angler-driven concerns over the declining sizes of sunfish.

The limits will be daily limits as opposed to possession limits, which means anglers can only keep the prescribed number of fish per day from the water but they could return the next day for another limit as long as they don’t exceed the statewide inland water possession limit of 20 sunfish or 10 crappie per angler.

New regulations impact only inland waters and include:

In addition to the new waters, there are 57 waters that previously had reduced limits for sunfish and these regulations remain in effect

Types of Tree Stands The following is a description of some of the more well known types of tree stands: Fixed position stands – these stands...

END_OF_DOCUMENT_TOKEN_TO_BE_REPLACED

Lake of the Woods Fishing: Vast, Beautiful and Productive By Gary Howey

As we made our way out of Zippel Bay on the Resorts thirty-foot charter boat, the lighthouse marker appeared on the rock jetty with Lake of the...