The Future of Hunting By Gary Howey

It was not a huge deer; it was just a dead deer hanging off the top of the vehicle.

As it approached, I thought to myself that ought to upset the anti hunters! It was not that it offended me to see the deer, it was the fact there are people out there who are looking for another reason to come down on hunters.

Not too many years ago, hunting was a way of life, a way to feed the family.

Things have changed, as our population becomes more urbanized, with more people living in the cities than we do those living in rural areas, removing people from the land and in a lot of cases reality.

Sure, they eat steaks, pork chops and burgers, but many of these people do not realize or want to think about where the food on their plate came from.

As hunter’s, we need to avoid giving anti-hunting groups ammunition to use against us! 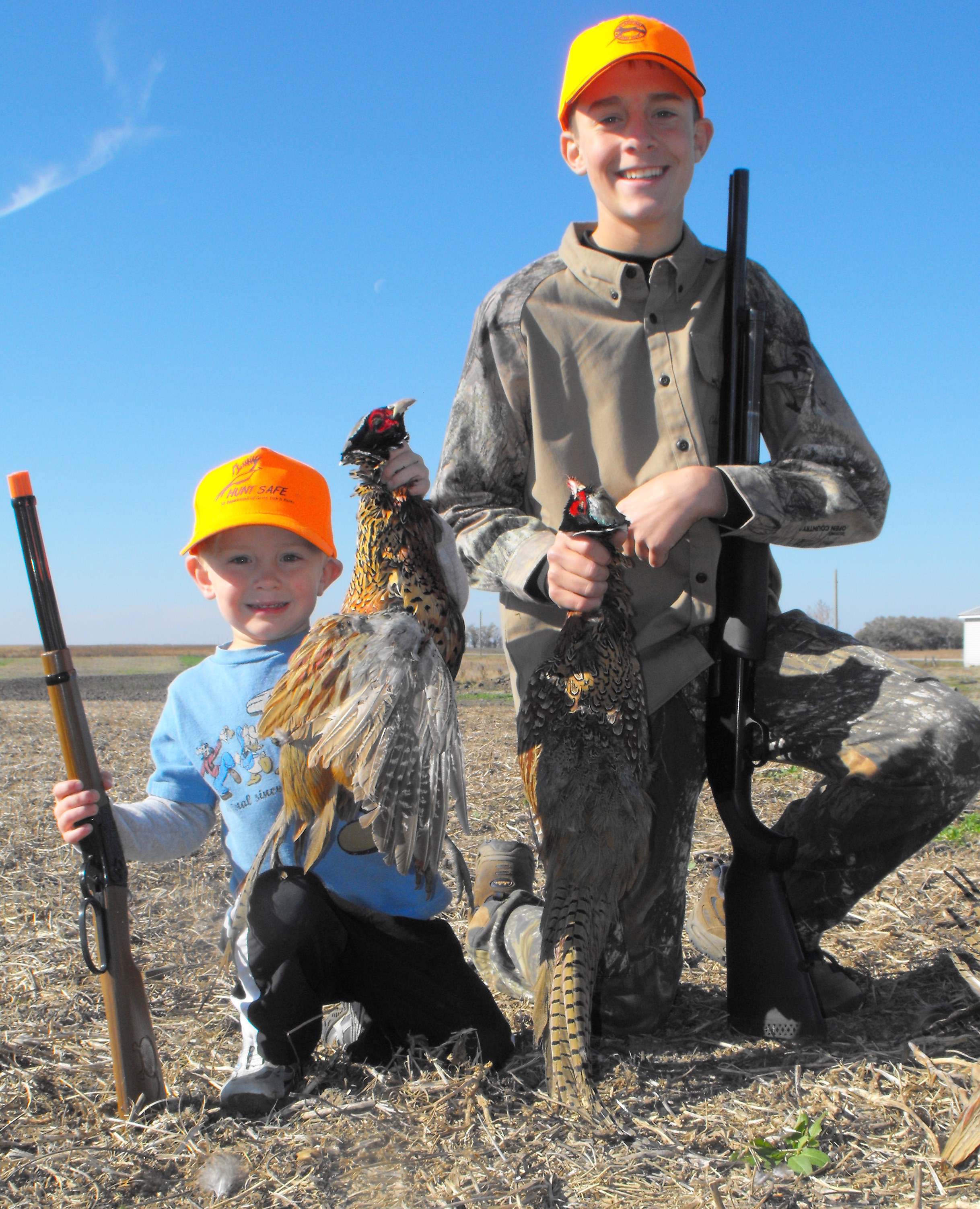 How much effort would it take to throw a tarp over the deer and tie it down with $5.00 worth of cargo straps, probably not a whole lot!

We need to think about hunting ethics, which includes respect for the animals we hunt, respecting the rights of landowners as well as the rights of others and abiding by game laws,.

The sport of hunting does not have the number of participants it once had, when our country was more rural, some groups list hunting in as far as participant numbers go, with other outdoor activities such as walking, bicycling and picnicking.

To me, the later are not exactly what I would call outdoor activities, but the “powers’ that be list them as such and this is what we have to compete with when it comes to statistics.

Why do people hunt, there are numerous reasons including:

• To some, an enjoyable tradition handed down for ages in the family. They would hunt because hunting had been part of their life and was part of the bond that held their family together.

• Similarly, some people hunt with a group of friends or business acquaintances because they enjoy the company of friends in the outdoors.

• Others hunt because they like wild game as it is healthy free of chemicals or additives.

• Some hunt because it gives them the chance to get outside out into the field to relax and get away from the office and their job.

No matter what your reason for hunting, we need to respect others and not give those that are determined to eliminate our sport and our right to hunt using any means available.

What many of these groups do not realize is that hunters are a large part of the wildlife management program. By harvesting surplus animals, we help to reduce crop damage done by wild game as well as helping to fund the Game & Parks, the Department of Natural Resources.

What many of these people do not understand that the killing an animal is not mandatory for a hunter to enjoy the sport.

Statistics indicate that less than half the deer hunters actually bag a deer and it’s not uncommon for deer hunters to pass on smaller animals and go the entire season without filling their tag or for upland game bird hunters to hunt all weekend for just a couple of birds.

What you really get out of hunting is what you put into it.

We need to support our sport and as the last election indicated, vote for those that supported hunting and conservation programs.

Another way to assure that the sport of hunting remains strong would be to introduce a youngster to the outdoors. Numerous kids out there would love to have the opportunity to get out into the fields or woods and enjoy the great outdoors.

You could pitch in and help with a youth mentor hunt or a hunter’s safety course. As I mentioned earlier, what you get out of hunting depends on what you put back into it.

By pitching in and joining these groups and introducing someone to our sport, you are making sure that our sport will be here for generations to come.

← Prev: Why not begin collecting vintage fishing tackle By Larry Myhre Next: Where to Hunt Bucks in the “Second Rut” →