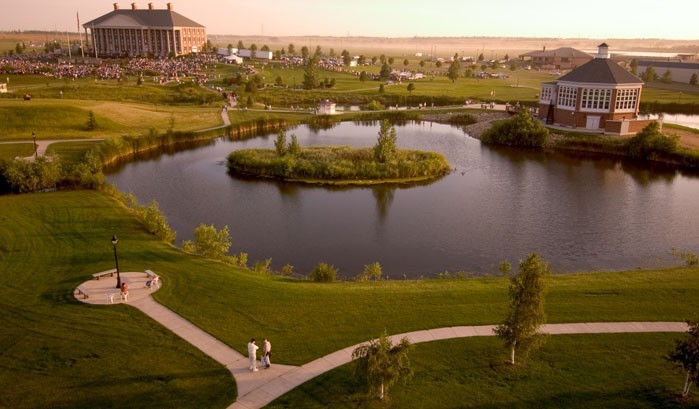 Growing up in Watertown, South Dakota, at that time the state was known as the Land of Infinite Variety, which it really was, so many things going on, that as a kid, we weren’t ever bored, with the outdoors offering numerous adventures.

When a town is named Watertown, there must be a reason, it was because of all the rivers, lakes and other water that we spent many hours, enjoying.

The Sioux River was just one block away and, when the water levels rose, you’d find us on the river behind Larrabee’s furniture where we fished, trapped, speared, bow fished and built forts and rafts.

I like any youngster, had my share of screw ups, one time, we were parked in Spies Super Value parking lot with several other friends. when my cousin Joe and I were bragging about how fast our cars were, and since we’d received a few reckless, exhibition driving warnings, we decided to have a race on the road leading to the lake.

There was quite a procession of vehicles that followed us out there and by the time we were lined up and took off, a police car parked at the end of the quarter mile lights came on and both Joe and I received citation, once again for exhibition driving.

Then there was the time, when my high school sweetheart and I were parked by the country club, as I drove in, I’d seen the No Trespassing sign, but parked at the end of the road anyway.

About a half hour or so, a Watertown police car pulled in and turned on its light, I figured I was in big trouble, when my uncle Chuck Schamens stepped out of the car, turned on his flashlight and walked towards my 56 Chevy, he tapped on the window, where I rolled down my window a little way and said “Hi Uncle Chuck” who was generally pretty laid back, not this time, as his response was “Get out of the car,” where I received a terrible tongue lashing.

I started my infatuation with fishing, catching bullheads and northern pike by the TEPEE gas station bridge just off of Highway 212 and when I had the opportunity to go perch fishing with my grandparents.

Then there was our hunting, some of the best, with an unbelievable pheasant population, and during the pheasant season, I make several trips back home each to hunt pheasants with friends, classmates and relatives’.

As there’s a lot of water and wetlands in northeast South Dakota which draws huge waterfowl migrations each year, I’ve filmed several Watertown waterfowl hunts with Don Fjerstad and other friends there.

Over the years we filmed numerous of my Outdoorsmen Adventures television shows in the Watertown area, including shows with award winning wildlife artists, Terry Redlin John Wilson, and Josh Spies

On one of the shows with Terry Redlin, we were highlighting all of the vacation events and outdoor activities, when both Redlin and I agreed that if you were into the outdoors, that Watertown was the place to be.

When my Outdoorsmen Adventure was on the Outdoor Channel, I received a lot of phone calls from viewers, one of those really stands out, it was a man who had just finished his medical internship and was into the outdoors, asking my advice as far a good place for him to start out.

It was a no brainer; I spent a lot of time on the phone with him and he sounded as if he was going to look into it.

On one occasion when I was home, I was telling, my folks about the phone call, when my Step Dad, Francis Kick, Barkley Mayflower gave me a strange look and questioned me about the phone call as wasn’t that long ago that Barkley Mayflower had moved that new medical person to town, I guess I convinced him that Watertown was the place to be, with excellent people, job opportunities and the great outdoors that’s offered there.

The things I learned and loved about Watertown as a kid, are still with me and whenever I have the opportunity, I head back north to my hometown, to family and friends as like South Dakota says on one their television commercial. “Great Face and Great Places” pretty much describes Watertown to me.

← Prev: THE SPLIT SHOT RIG by gARY HOWEY Next: Northern Pike Love them or Hate them by gary Howey →