This years Valentine Chamber tournament was held on the twelve inches of ice on Alkali Lake south of Valentine, NE. with thirty teams hitting the ice during excellent weather conditions.  This was a catch and release tournament with the length being converted to pounds. A total of one hundred-twenty four fish were weighed and releases. 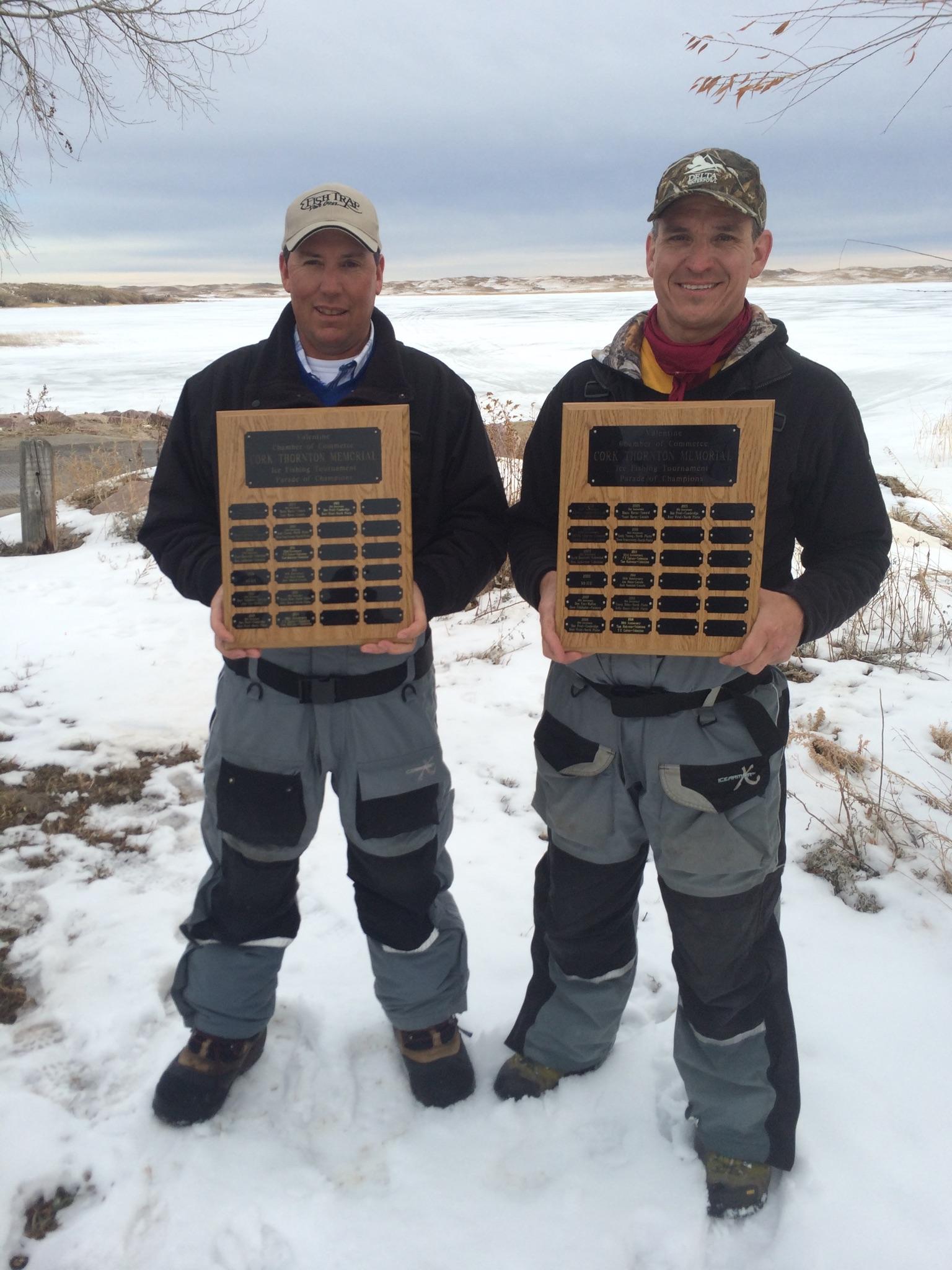 Rounding out the top ten teams were:

← Prev: Do the Change Up When fishing is slow! By Gary Howey Next: Five things to catch more fish this winter By Larry Myhre →

As an outdoorsman, I spend countless hours outside when it's cold. In the winter, we're on the ice, while in the summer, our crew is on the...

END_OF_DOCUMENT_TOKEN_TO_BE_REPLACED

There's something to be said about ice fishing when it's fifty degrees, it's not the type of weather you usually associate with ice...

END_OF_DOCUMENT_TOKEN_TO_BE_REPLACED

Reprinted from the Sioux City Journal It was well into what I call the “happy hour” of ice fishing. The sun was falling rapidly behind the hills to...