For years, we’ve all heard anti-hunters yell and scream about animals having rights and that hunters don’t care about wildlife.

I’m sure there are some of you reading this, may think what these anti-hunting groups are saying could be factual.

When in fact, it was hunters supported the 1937 Pitman Robertson Act, which imposed a 10% excise tax on their purchases of guns, ammunition and outdoor equipment. Through this excise tax, hunters have contributed over $4-billion dollars used to purchase millions of acres of public land that benefits all species of wildlife.

Another fact you may not heard is that hunters since 1923 asked for and have paid for their state’s hunting licenses.

This amounts to over $6.5-billion dollars received from these licensing fees, that’s paid for by hunters, the dollars raised from these fees are a major portion of the Nebraska’s and South Dakota’s Game & Parks and the Iowa Department of Natural Resources budgets.

Since 1934, our waterfowl hunters purchased their Federal Duck Stamps, bringing in close to 800-million dollars, with a percentage of these dollars going directly towards the purchase or lease wetlands and wildlife habitat.

Add to this the dollars donated by hunters to wildlife groups such as Ducks Unlimited, Pheasants Forever, Whitetails Unlimited, National Wild Turkey Federation, the Rocky Mountain Elk Foundation and others, they contribute an additional $300-million each year to wildlife conservation activities.

Other items that enter into these figures according to the National Shooting Sports Foundation, is that hunting contributes over $30-billion to the economy every year and supports over 1-million jobs

There are many ways hunters not only support wildlife but also contribute to other worthwhile programs, including numerous fundraisers such as celebrity hunts and benefit trap shoots. These hunters and celebrities at these events help to raise hundreds of thousands of dollars each year. These events do not just support hunting related projects, but projects such as Habitat for Humanity and other events, proving hunters not only care about the outdoors and wildlife; they also care about their fellow man.

Many of these above-mentioned dollars have contributed to wildlife populations that have rebounded because of these dollars paid by the hunters. 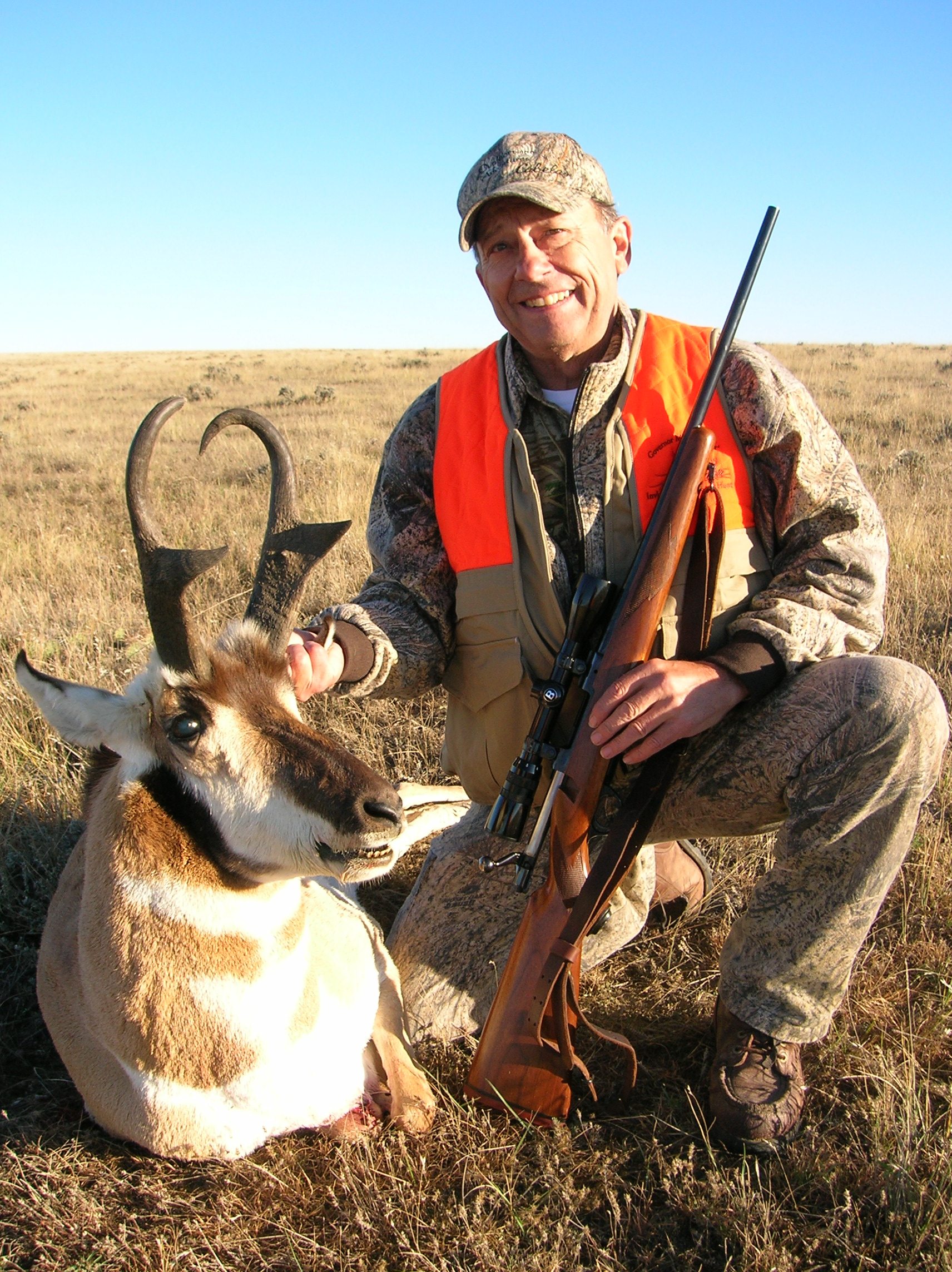 In the late 1970’s, habitat destruction reduced the Canada goose populations to a low of 1,110,000.  Today, because of these hunters funded conservation programs there are more than 3,760,000.  Because of the huge success of these programs, the Canada goose population has grown to such large numbers; that special seasons are being implemented to try control their skyrocketing population.

In the nation in 1900, less than 500,000 whitetail deer remained.  Today because of hunter funded conservation programs the whitetail’s population is more than 1.8 million. Their population too has expanded to a point that special seasons are needed to keep their population from eating themselves out of house and home.

In the early 1900, the expansion of civilization and habitat loss had the turkey population down to less than 100,000.  Today, these hunter funded conservation programs have restored the wild turkey population to over 4.5 million birds with at least one of the wild turkey species; Eastern, Rio Grande, Merriam or  Osceola existing in one or more of the lower 48 states.

Less than 50 years ago, the total U.S. population of pronghorn’s antelope was around 12,000.  Today, hunter funded conservation programs have helped to increase the population to well over a million.

The dollars collected from the hunters excise taxes and permit fees goes into programs helping to develop and preserve habitat, which allows others besides hunters, to benefit.  Because of the hunter’s contributions and fees, hikers, bird watchers, wildlife photographers and nature lovers also have the opportunity to enjoy the great outdoors.

Question? Have you ever seen or heard of wetland restoration or wildlife habitat program funded by the anti-conservation, anti-hunting groups? I don’t think so.  The money donated to these groups’ goes mainly towards anti-conservationist administration fees with little going towards any programs except for the neutering and spading of some dogs and cats.

Hunters are the original conservationists and those against hunting are anti-conservationists, with some of these groups also fighting against raising animals for food and numerous other things, which would help to destroy the rural Americas economy.

Even if you don’t hut, but enjoy the outdoors and the wildlife, you can purchase a Duck or Habitat Stamp or permit, as these dollars will go into improving habitat and helping wildlife numbers.

By doing so, you’ll become part of the conservation movement hunters started so many years ago.